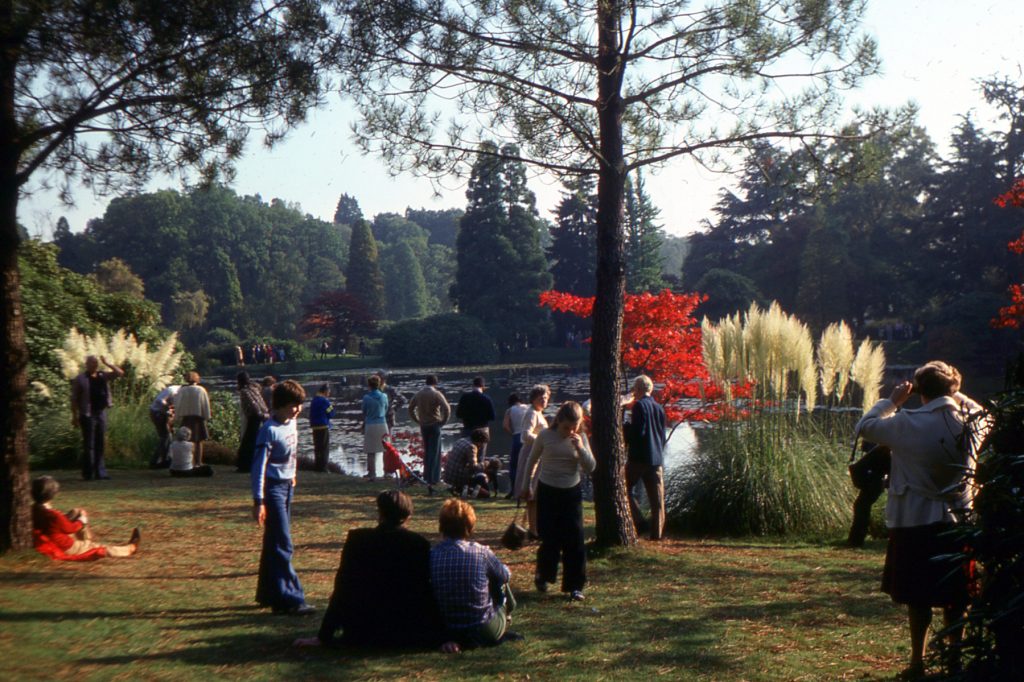 To those of you who have read the blog so far, I thank you for your support. I’m really enjoying writing, and especially enjoying hearing from like minded people. As I get in to the swing of blogging, I’m hoping to introduce more and more film photography based features. Some will be a one-off feature, and some will hopefully become regulars.

The first of these (semi) regular features I’d like to try out is called ‘Found Film’, and it is exactly what it says on the tin. If you hadn’t worked it out already, I have a bag full of random slide photos that I picked up years ago on eBay and I’d like the better pictures to have one more moment in the sun. After all, photographs were meant to be seen.

The ‘Found Film’ feature will erm…. feature (I’m good at this) a single image from an unknown photographer. The picture could have been taken anywhere, and at any time. Usually I won’t have a clue about the details, but perhaps between us we can work it out. It’ll be a film photography mystery for us all to solve. If there’s anything written on the slide, I’ll include that too. If we don’t solve the mystery then fair enough, sometimes it’s just nice to look old photographs.

As this is the first of this feature, I’ll include two images to get us started. The first picture you’ll already have seen right at the top of this post. Written on the slide was ‘Sheffield Park – 1977’. So the cleverer detectives amongst you will already have deduced where and when this photo was taken. I include it here for historical interest, and a good laugh at the flares.

Secondly I’ll throw in an easy one. I have no idea when this photograph was taken, but a pretty good idea where. I’d like to see what you lot come up with though, so if you have any thoughts about the pictures, the locations, or the ‘Found Film’ feature itself, just leave a comment below. While you’re at it, please consider signing up to the blog so that you’re notified whenever I make a new post. You can do that below too.